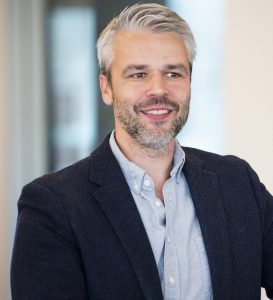 With a career spanning four continents, hundreds of clients and thousands of audiences worldwide Daniel is one of the most sought after voice experts in the world.

A distinguished baryton-Martin and Master Teacher Daniel is well known for his work with world class singers, speakers and influencers as well as decades of experience in opera, concert and recital.

As a speaking voice expert and coach he has worked with clients of Fortune 500 companies, Tedx Speakers (as well as being a speaker himself), Tepper School of Business Executive Education, Swartz Entrepreneurship Center and business clients worldwide seeking out his expertise in finding their authentic sound that can influence, empower and be incredible.

Daniel graduated from the University Of Illinois, Champaign-Urbana with his Bachelors and Masters Degrees. 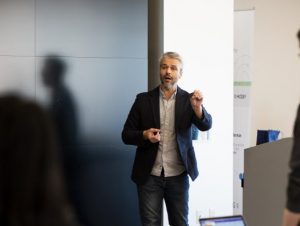 To Be Certain Of The Dawn